Offer of our products 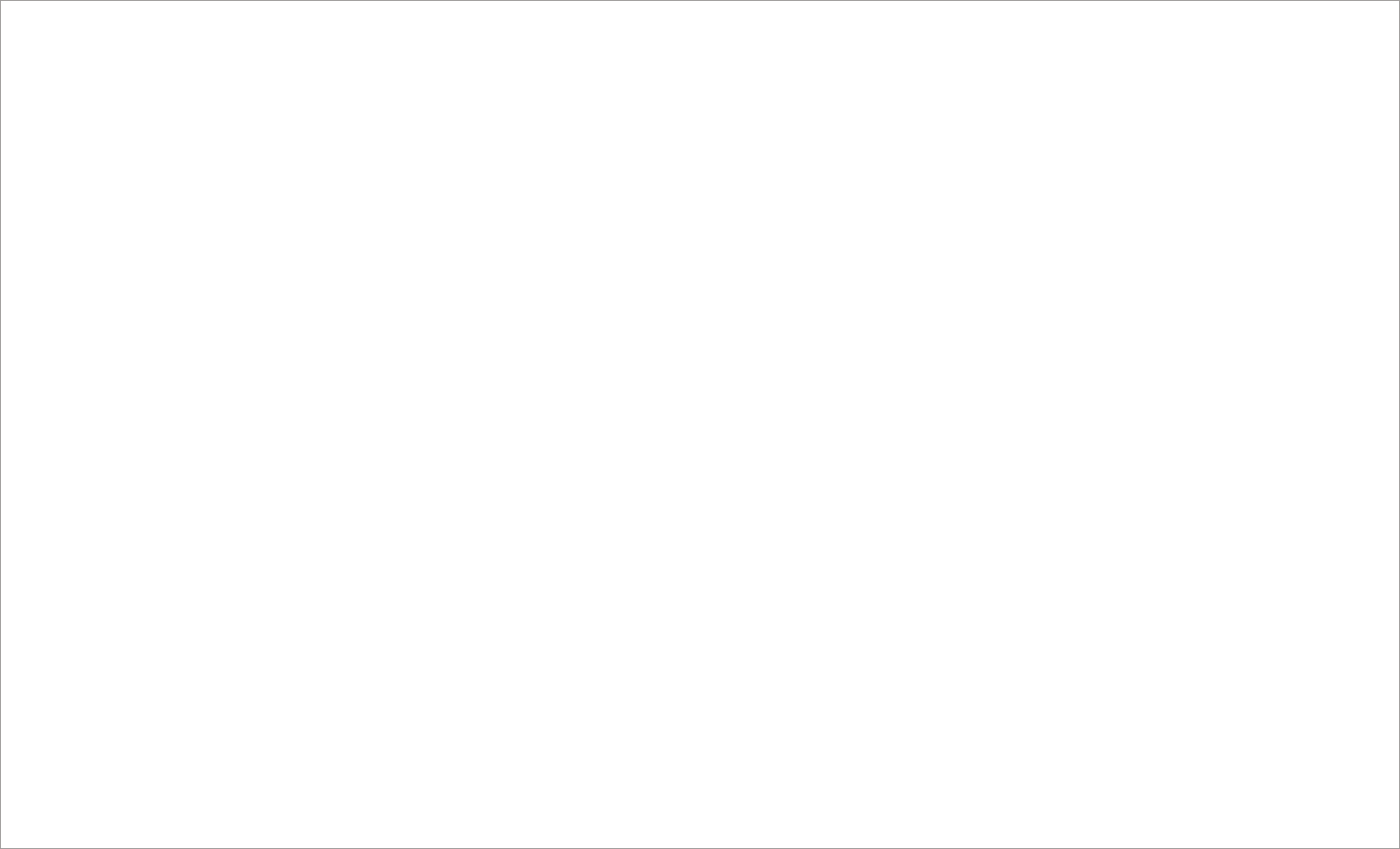 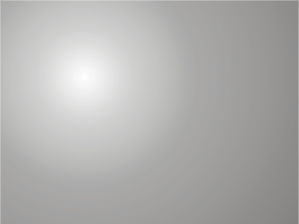 KNX-Modul 8 Binary inputs from Datec Electronic has also 8 outputs for  LED-Status. Digital inputs can be used as inputs from temperature sensors (7x) or as input from some switcher (window contacts, etc.).

Binary Input 8x / 8x output status-LEDs is concealed device which can be used in offices, hotel rooms, apartments and so on.

The device has 8 potential free output contacts for controling lights, switches or or other devices.

The device has also 8 Status-LEDs. Each LED displaies the status of the corresponding output. 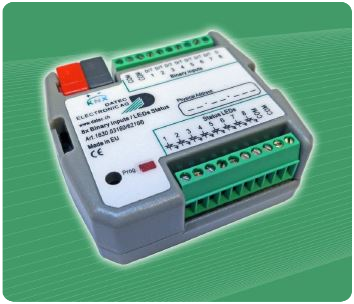 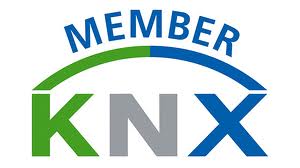 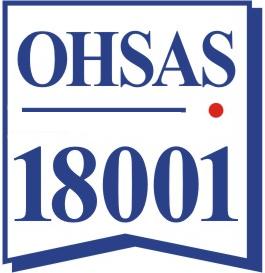